Agreement between the Mangku of Geger Temple and ROLE Foundation, 1st August 2019 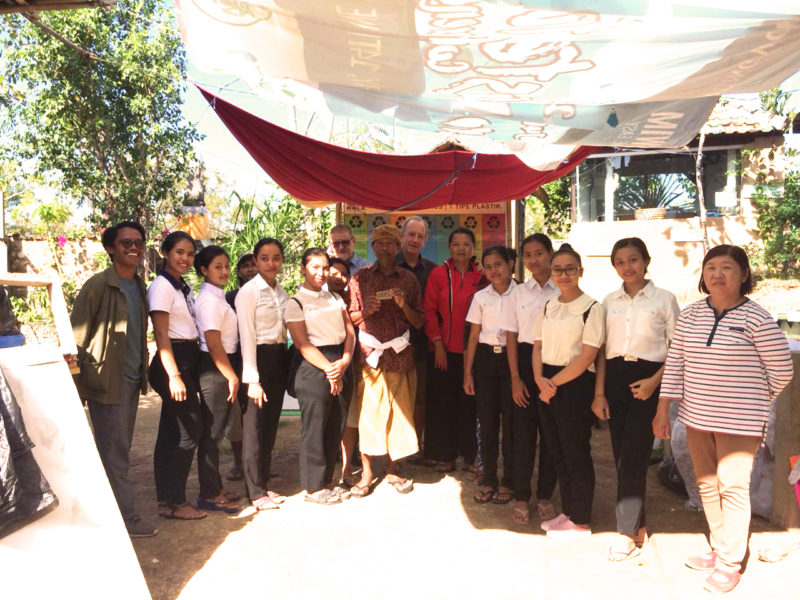 In a project like Eco Surf Rescue, where ROLE Foundation is dependent on a certain project area with various stakeholders we think it is important to stay in close collaboration with the stakeholders and especially with the area responsible Mangku in this case. In addition, in the previous projects, we have seen that involvement is a really important part. Therefore, Manaf, Ketut and volunteer Rik went to Pak Mangku, responsible for the Temple area to go in conversation about our project.

On the first meeting with Pak Mangku, we shared our project ideas and we asked him what he thought about it. During this conversation, we found out that there are a few limitations to our ideas and the Mangku asked us to make an agreement in which every responsibilities and rights are described.

On Friday 12th of July, Manaf and Rik had a meeting with the Mangku of Geger Temple at ROLE Foundation. During this meeting, the expectations and responsibilities of each party were discussed again and the agreement got improved.

After making some improvements in the agreement, and making the right translations the agreement got signed by both ROLE Foundation and Pak Mangku. This means that Eco Surf Rescue, Geger Beach can officially start.

Rik and Manaf in conversation with Mangku