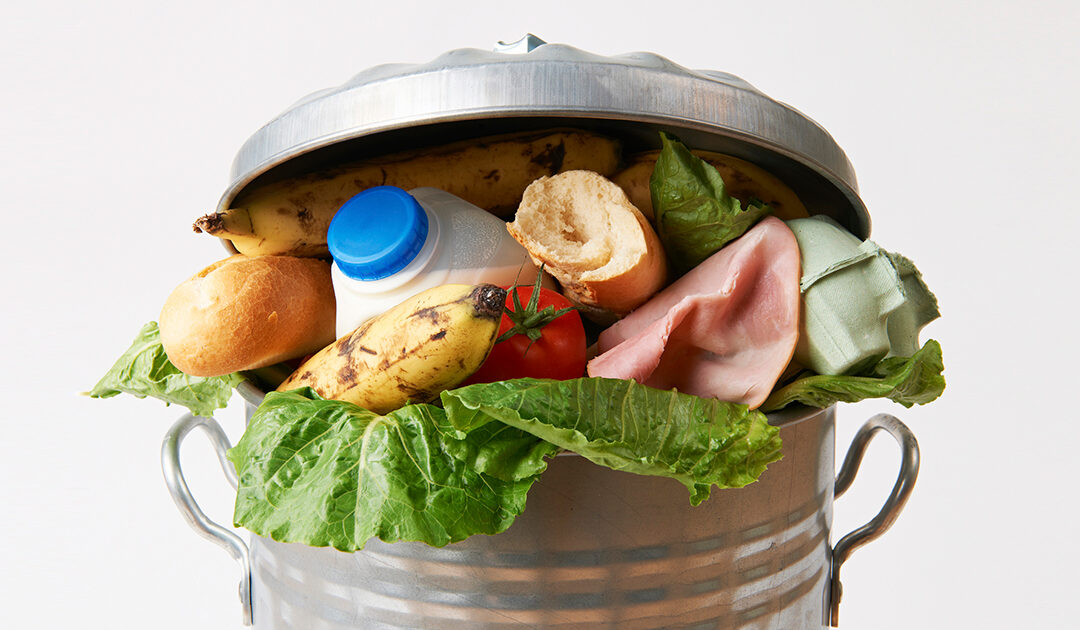 Do you still often leave food on your plate? Have you ever thought about where the food waste will end? If you often throw away your food then you are one of the contributors to greenhouse gases that lead to global warming. Here are some facts about the relationship between food waste and global warming.

Indonesia is the third largest producer of food waste after Saudi Arabia and the United States according to The Economist Intelligence. This clearly proves that the habit of wasting food among Indonesians is very high. Bappenas provides data that in the range of 2000 – 2019 there were around 48 million tons of food waste which was dominated by rice, corn, wheat, vegetables, and others. According to the results of the report from the Ministry of Environment and Forestry in 2020 the majority of food waste is contributed by households compared to other sectors such as traditional markets and industry.

Food waste that is disposed of in landfills will usually produce a lot of problems for the environment. In addition to polluting the soil and the environment, this pile of food waste will produce methane gas which is one of the greenhouse gases that will have an impact on global warming. Methane gas contributes about 16% of total greenhouse gases and is 21 times more potent than carbon dioxide. The more food waste, the more methane gas will be produced and end up in global warming that is getting worse.

What We Can Do with Food Waste?