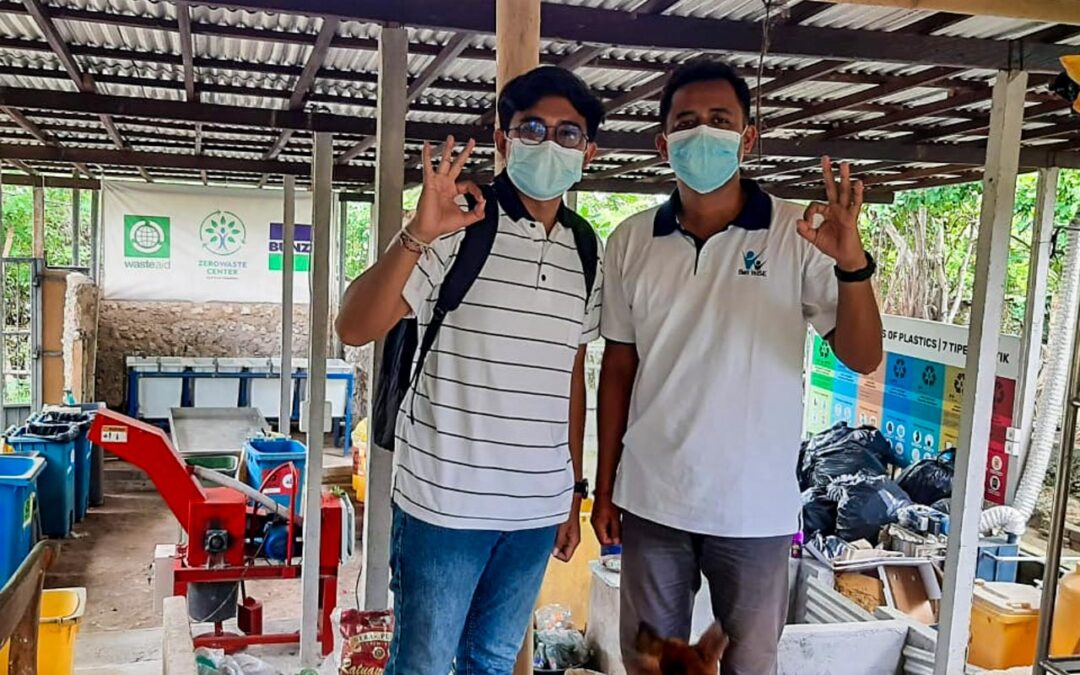 The problem of plastic waste in Indonesia, especially Bali, seems to have no end and solution. As a tourist area, garbage is a scourge in itself. Apart from polluting the environment, waste also threatens health. If this is not handled properly, it will affect tourism as well as other sectors.

Plastic Waste Past and Nowadays

Plastic began to be used about 50 years ago, now it has become an inseparable item in human life. It is estimated that there are 500 million to 1 billion plastic bags used by the world’s population in one year. This means there are about 1 million plastic bags per minute. To make it, it takes 12 million barrels of oil per year, and 14 million trees are cut down. . In Indonesia, it is estimated that 85,000 tons of plastic waste are produced per day, with an estimated increase of 150,000 tons per day by 2025. This amount is dominated by household waste, which ranges from 60 to 75 percent. Excessive consumption of plastic, results in a large amount of plastic waste. Because it is not derived from biological compounds, plastics are non-biodegradable. Plastic is estimated to take 100 to 500 years to decompose (decompose) completely. Plastic bag waste can pollute the soil, water, sea, and even the air

Waste itself is considered as something that is not useful that must be disposed of, while the people themselves do not think about how to handle waste. In addition, the lack of waste management and the lack of landfills also cause the waste problem to continue to increase. From that we set out to fight plastic waste until now. We have carried out various activities such as cleaning the beach, receiving garbage from local communities and also companies. It aims to educate the public and provide an understanding to the public that waste has economic value. In addition, currently the Zerowaste center is collaborating with ecoBali for the management of non-organic waste. The waste that we have collected will be taken to ecobali to be taken to plastic processing factories which will be processed into roofs, plastic bottles, and various other items. With this we provide a second chance for plastic waste to become something of economic value. Interested ? Come fight with us to fight plastic.