Our Coral Reef Is Our Home 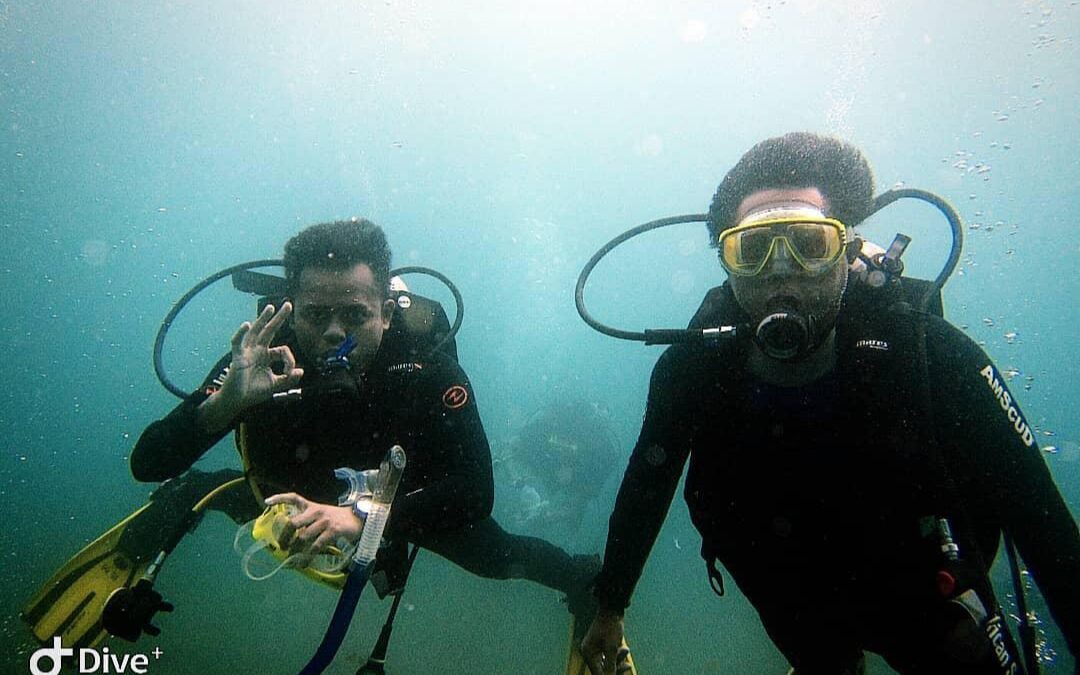 For tourists interested in seeing Indonesia’s underwater beauty, there are many spectacular attractions available. Divers from all over the world are constantly drawn to coral reefs because of their beauty and the variety of marine life they contain. What use do coral reefs serve in the oceans?

Coral reefs are made up of coral animals that coexist in harmony with a particular kind of algae known as zooxanthellae. Numerous unidentified species of marine animals, plants, and other microbes can be found in coral reefs. Habitat coral reefs typically exist 50 meters below sea level, on the beach, or in locations that are still exposed to sunlight. Some coral reef species are able to survive at the depths of the ocean without the need for light, but they do not form corals or have a symbiotic connection with zooxanthellae. Coral reef ecosystems, which are primarily located in tropical oceans, depend on natural water quality and are extremely susceptible to changes in their environment, particularly changes in temperature, salinity, sedimentation, and eutrophication (pristine). Similar temperature increases brought on by global warming that first affected tropical waters in 1998 led to coral bleaching and subsequent mass fatalities that reached 90–95 percent. The average water surface temperature in Indonesian waters during the bleaching episode was 2-3 °C higher than average (source: coremap).

Coral reefs not only provide divers with a diversity of natural beauty, but they also serve as the habitat for all marine species. Millions of Indonesians rely only on coral reef ecosystems for their means of subsistence. Globally, coral reef ecosystems have the potential to produce 9 million tons of fish, shellfish, and crab annually, or at least 12% of all fisheries worldwide. For local people that still mostly use traditional fishing equipment, the fisheries resources supported by coral reef ecosystems have significant significance. In addition to their worth to the economy, coral reef ecosystems serve as highly special natural laboratories for a variety of research projects that may lead to advancements in our understanding of how humans function. One example of an animal present in coral reef habitats is the sponge. Some varieties of sponges may contain bioactive substances that, among other things, can be utilized as medicines to treat cancer. As a further treatment for brittle bones, some coral species rich in calcium carbonate have been employed. The ability of coral reef ecosystems to safeguard various coastal properties from the threat of erosion by waves and currents is another use of coral reef ecosystems that are found close to the coast (lipi.go.id).