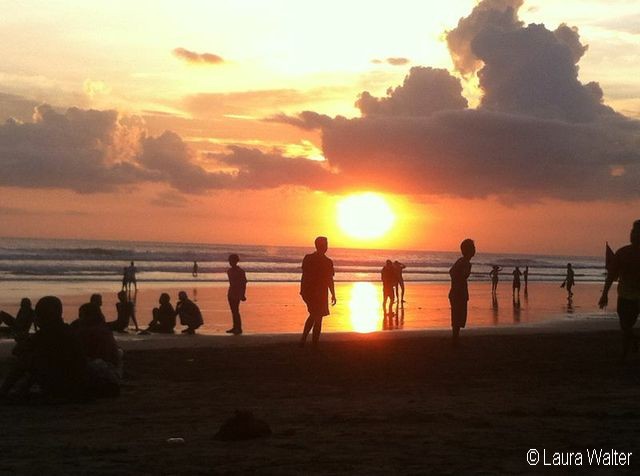 Tytti and Tero are interns conducting a research on solar energy as a way of improving the energy supply in the EcoPark of ROLE Foundation. ROLE is at times suffering from a low grid voltage and uses a generator and a voltage regulator to balance the fluctuations and lack of sufficient voltage. As Indonesia is located near equator, the solar energy is a natural choice to be studied as an optional energy source.

Although investing in solar energy has yet been expensive in Indonesia, with small steps the Ecopark could eventually be made self-sufficient in energy. After installation the solar panel system can function for decades with only little maintenance. In long term the solar system would not only decrease costs of energy but also make a significant cut to the green house gases that fossil fuel based electricity production is now emitting. 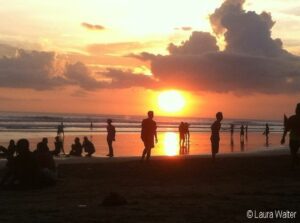 As a developing country Indonesia’s need for electricity is growing faster than the energy supply of the country. At the moment Indonesia is dependent on imported fossil fuels in its energy production although the country has massive renewable energy sources waiting to be harnessed. The lack of knowledge and know-how among energy consumers about the importance and benefits of renewable energies is the major field to begin the development. As ROLE Foundation gives an important education for local people and communities in sustainable lifestyle, it also has a significant role in guidance of renewable energy usage. With this project ROLE can act as a green energy example and encourage communities to go solar.

The first improvement in the park would now be the installation of solar energy running light system for the pathways. The park will also be divided into small units whose electricity will be gradually changed into solar. One big project is to change the pumping system of water to be applied with one solar pump from the bore well all the way up to the top. In addition to watering the garden, the groundwater could possibly be also used as drinking water.