Stop Burning Paper. Get To Know How To Recycle Paper 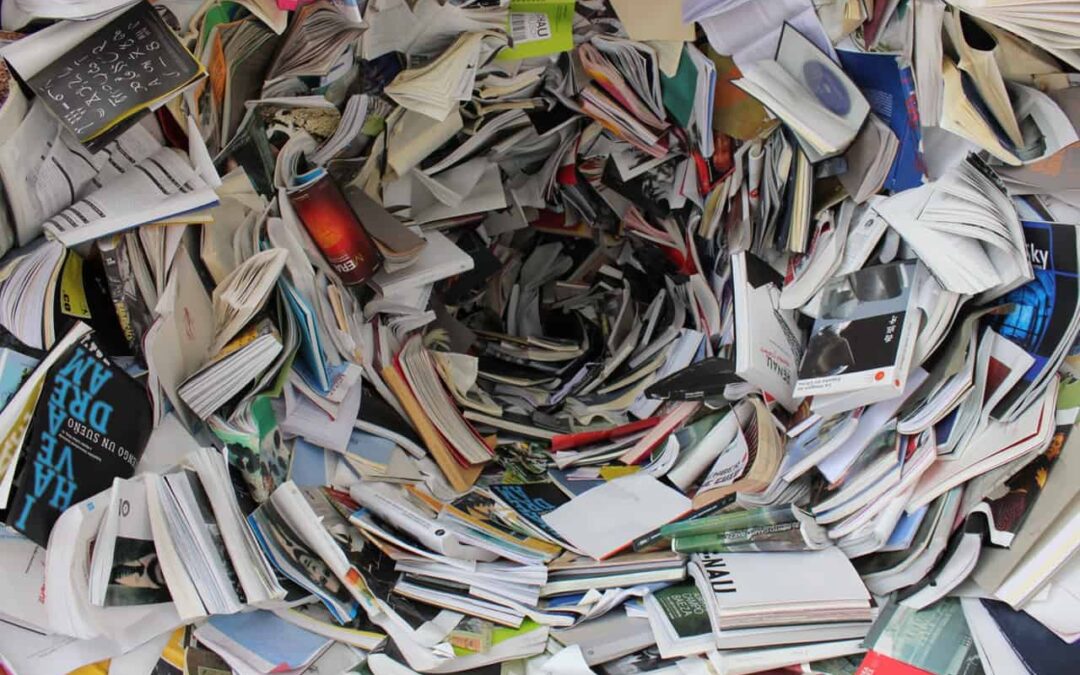 Humans have been using paper for centuries. It doesn’t seem like paper is simply forgotten in this digital age. Many people still prefer to use paper when creating documents for the food service industry. Of course, this need for paper has a direct negative influence on trash. So how can this paper waste be managed effectively?

According to the World Bank, 2 billion tons of trash are produced by people annually. 30 percent of that quantity is made up of paper and cardboard waste, and one-third of that amount is just thrown away without being sorted.

Both the demand for and the production of paper are rising. Ultimately, a lot of waste paper will be produced. According to the Environmental Paper Network, more than 400 million tons of paper are produced worldwide each year. At least 24 trees are required to generate one ton of paper. At the final disposal location, there is a considerable pile of mixed waste that includes paper. This is a consequence of a severe lack of waste separation awareness. People often seek quick ways to deal with the waste they produce.

There are still many who believe that the best method to get rid of mountains of paper waste is to burn it in the open. Burning paper waste actually harms the environment and people’s health.

What is The Impact of Paper Waste if Burned

Many people believe that because paper is not a form of plastic, it won’t have a negative impact on the environment or human health. Do you agree with this viewpoint?

Paper has undergone a number of chemically based processes since it was first created. either directly in the manufacturing of paper and pulp or in the conversion procedures that come next (such as printing and gluing).  Paper will therefore release a lot of hazardous substances into the air when it is burned. Garbage that is burned not only damages the air quality, but it can also leave chemical traces on the ground. Carbon dioxide (CO2) and carbon monoxide (CO) are released when any type of organic material is burned. Carbon dioxide (CO2) can make the environment warmer, which will speed up the rate of change in the earth’s climate. While carbon monoxide (CO), odorless gas with no color, will lower the oxygen level in the air we breathe.

One way to recycle paper waste is to make it into new paper. Here are the steps.

Would you like to do hands-on experience creating recycle paper? Book the ZeroWaste Tour now by clicking here!