Upgrading of the Local Jamu Production 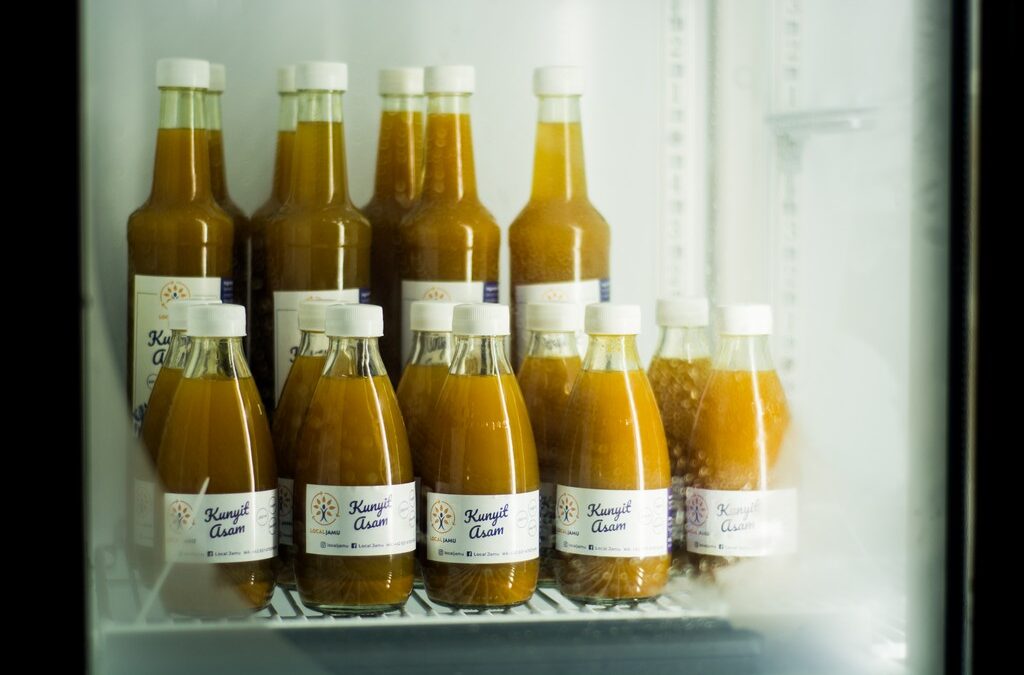 With the support of the Direct Aid Program by Australian Consulate-General in Bali, R.O.L.E. Foundation purchased materials and equipment to further professionalize the Local Jamu production.

The primary objective of DAP is to promote sustainable community development initiatives that help communities boost their living standards.

This year, DAP has supported us to professionalize Local Jamu production as well as improving the kitchen floor. This project not only will help ROLE Foundation to support its financial sustainability but also will support the economy of the local community.

Local Jamu is a pilot project created to support institutional financial sustainability and reduce dependency on donors. In addition, Local Jamu supports the local community since the ingredients are bought from local farmers and vendors.

To assure a quality standard of cleanliness and hygiene during the production of Local Jamu, some additional equipment was purchased, such as a commercial juice extractor, a storage cabinet, and other small equipment. In addition, the kitchen floor was renovated by outsourcing the job to local people. The floor was improved by using crushed glass from used bottles as a base, combined with purchased cement.

In March 2020, the purchase of several items for the Local Jamu production was completed and the production process with use of professional equipment started.

A Big Shout Out to Direct Aid Program Australia

The realization of the summed-up purchases and labor will support Local Jamu as a sustainable income-generating activity of R.O.L.E. Foundation. The contribution of the Australian Consulate through the Direct Aid Program is gratefully acknowledged.